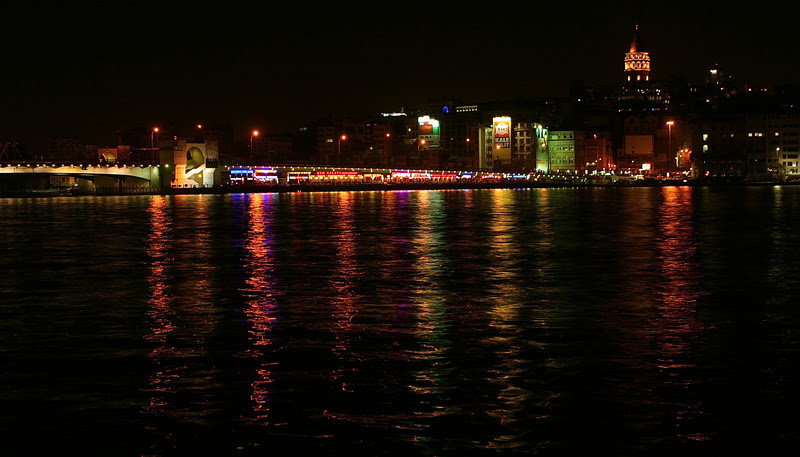 It doesn't take much time hanging around photographers before you hear them using the word "stop" in strange ways.  Apparently, you can have more than one and you can even have a fraction of a stop--for instance, you might hear someone saying that they needed to overexpose a snow scene by 1-2/3 stops.  What is that?

This kind of vocabulary may seem strange at first, but it's incredibly helpful in photography.  As photographers, we always have to make adjustments.  We over-expose and under-expose, and we must correct mistakes by increasing or decreasing our exposure.  Sometimes we have the correct exposure, but we decide we want a different balance between shutter speed, aperture and ISO.  When you adjust one of those factors, you must compensate by adjusting one or both of the other two.  The vocabulary of stops allows you to make those kinds of adjustments without needing to do a bunch of math in your head.

I took the above photograph in Istanbul, Turkey.  If I shot this scene with the automatic exposure of my camera, I would have overexposed the scene.  It is so dark that my camera's light meter would have been fooled.  So I had to manually decrease the exposure by at least a stop to make sure I had the sky black like it looked in the scene.  But I didn't need to do any math to calculate my exposure.  I simply set my exposure compensation to the value I wanted and shot the picture.
Labels: definition exposure stop
Location: Istanbul, Turkey