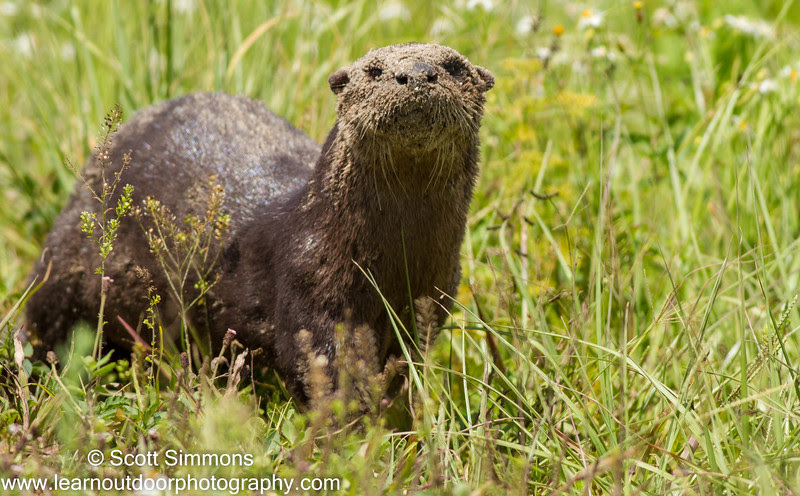 Whenever you take a picture, your camera focuses somewhere some distance away from the camera.  We always hope that this "somewhere" is the subject we want in focus.  Thankfully there is always some distance in front of and behind the place where the camera is focusing that appears to be in focus.  That distance is called depth of field.  The following diagram illustrates the concept.

Wherever your camera is focused, there is a distance closer to and farther way from that point that appears to be in focus.

If you shoot with a large enough f/stop, a wide enough lens, or are far enough away from your subject (or some combination of the three), your depth of field can be so great that it will extend behind the focus point to infinity.  That is, the entire image behind the plane of focus will be sharp.

Note:  For more detail on the affects of distance, focal length and aperture on depth of field, if you shoot the same subject at the same f/stop many times, varying the focal length of the lens and your distance from the subject so that the subject is always the same size in the frame, the depth of field will be exactly the same in every photograph.  However, there is still significance in choosing whether to shoot your subject with a wide angle lens close up or a long lens far away.