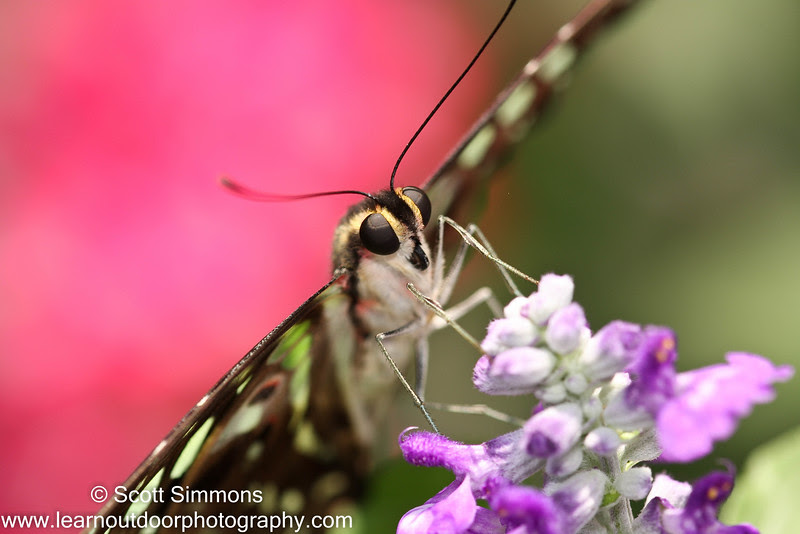 Aperture is the adjustable size of the opening in your lens that allows light to be recorded on your camera's sensor.  The aperture can be set larger or smaller depending on your needs.  The larger the aperture, the more quickly light is recorded on the sensor, allowing you to shoot with faster shutter speeds.  The smaller the aperture, the less quickly light is recorded on the sensor, requiring you to shoot with slower shutter speeds.  Cameras measure aperture by a number called an f/stop.  And unfortunately, here's where common sense comes to a screeching halt.   The way f/stops are calculated, the larger the aperture, the smaller the f/stop number.  So f/4 is a larger aperture than f/8. And to make matters worse, doubling the f/stop number decreases the exposure by 2 stops (1/4) instead of by 1 stop (1/2).  It's good to be familiar with the following sequence of numbers.  As you move from left to right in this sequence, you are decreasing your exposure by 1 stop.  And as you move from right to left, you increase exposure by 1 stop.

Taking control of your aperture has two significant benefits:
Note: For those of you who like the math, an f/stop is the focal length of the lens divided by the size of the opening.  So if a 100mm lens is set to an aperture of 50mm, the f/stop will be f/2.  Change the aperture to 25mm and the f/stop is f/4. And the reason why doubling the f/stop number decreases exposure 2 stops (not 1) is because the area of a circle equals pi multiplied by the radius squared (A= πr²).  So if you double r you quadruple A (the area of the aperture) as well as the amount of light hitting the sensor.  The size of the aperture is increased by 1 stop every time you increase the radius by a factor of the square root of 2.