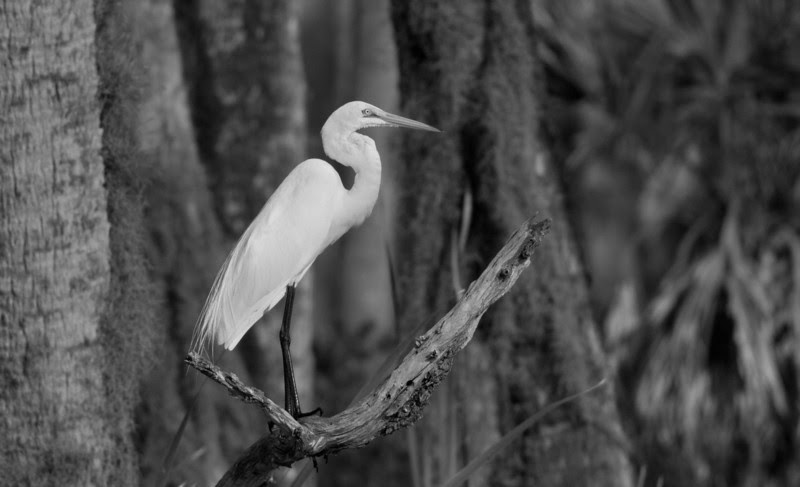 Sometimes I hear people say that either color or black and white photos are superior than the other format because it's more realistic or more artistic.  I think that misses the point.  Both color and black and white photography have equal artistic value. Have ever heard someone say a painting would be more artistic if it were in black and white?  What makes a photograph less artistic than a painting just because it's in color?  And both of them are far removed from "real."  Even color photographs freeze scenes in motion and change and flatten them into small, flat files made up of pixels.

But preferences are another story.  I have red-green color blindness, and probably because of this, I tend to gravitate more to photos with saturated colors.  On some level I think because I see the colors better that way, I like that kind of photography. Others prefer black and white photographs.  We all have our preferences, and that's just fine.  But part of growing as a photographer is trying new things and expanding our preferences.  For me, that means in part looking for ways to present photos in black and white.

But if both have equal value, what would make you choose one over the other?  I think the answer goes back to the basic rule of composition we've been using throughout this site: simplify to emphasize what's important to you and exclude what isn't.  What's important to you in the scene you're shooting?  Is it the color?  Then by all means keep it in color.  Because of my own personal preferences, that' often the case--I want others to see the colors I find so beautiful.  But if you're interested in other aspects of your image--the texture of the flower or the, the S-curve of a bent leaf, the patterns created by raindrops on a fern--consider presenting your photograph as a black and white image.

Then there's also that intangible "feel" of an image, and sometimes the photo just feels right in black and white. 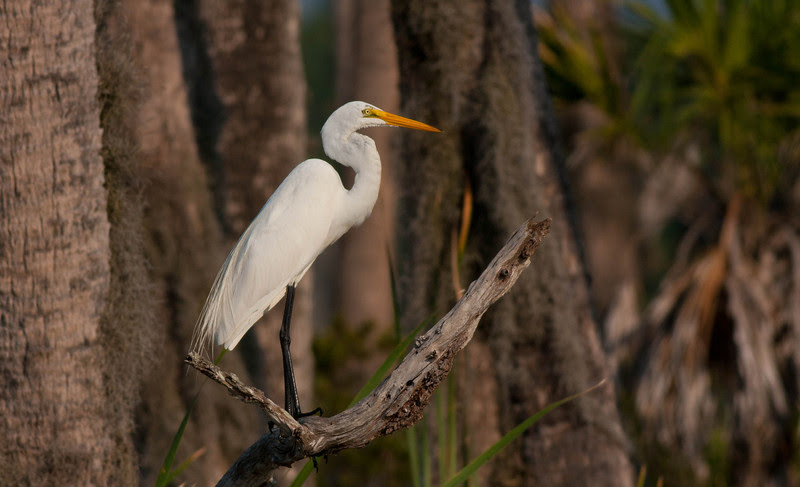